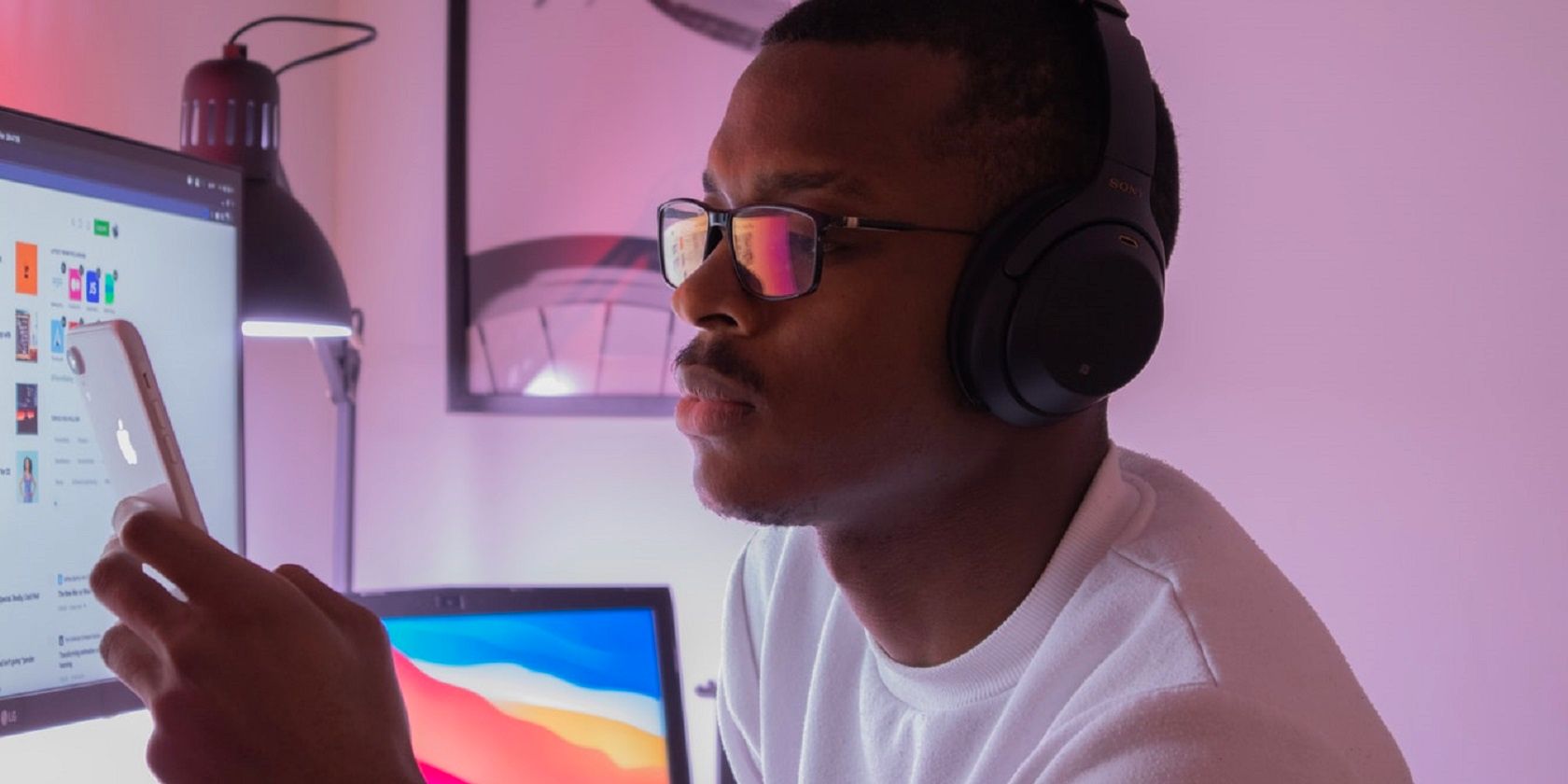 Video Editing on Smartphones vs. Computers

Whether you’re a business owner or just a busy bee on social media, video editing is a skill you’re almost expected to have these days. The first thing that comes to mind when thinking of video editing is probably someone sitting at a computer, but smartphones have become legitimate contenders for this endeavor.

Here, we outline the pros and cons of video editing on both smartphones and computers. Let’s dive right in.

The Pros of Video Editing on Smartphones

You might be deterred by using your smartphone to edit videos; are mobile editing apps powerful enough, and will you get a high-quality result? The short answer is it depends. But there are a host of benefits that come with smartphone video editing, so don’t knock it just yet.

Obviously, mobile phones are portable. This means you can whip it out, load up your editing app, and edit anywhere you want. Whether you need to urgently complete a presentation, keep up with your social media schedule, or if you come up with a cool idea that you might forget later, you’ll be able to edit wherever.

When you first get into video editing, learning computer software can be overwhelming. Since mobile video editing apps tend to be less complex, it might be the ideal way to learn how to edit. Plus, most of us use our phones more than our computers, so you’ll probably be more comfortable doing it on your smartphone at first.

Computer editing software can set you back hundreds of dollars a year; it’s safe to say that it’s an expensive undertaking. While most comprehensive mobile editing apps aren’t free either, they won’t exactly break the bank. Again, this is great for beginners who aren’t sure if editing is something they actually want to pursue.

And of course, there are also plenty of free editing apps that will get the job done.

Using your computer to edit basically means there will always be something between you and what’s happening on the screen; the mouse and keyboard. Smartphones are more hands-on. Manipulating the features, tools, and effects directly with your fingers gives you more control and makes you more involved with the edit, plus, it can be much quicker.

The Cons of Video Editing on Smartphones

Now, let’s look at the downsides of mobile video editing.

The biggest downside to mobile video editing is that the apps are rarely as capable as computer software. With the exception of powerful apps like Video Star and Alight Motion, don’t expect mobile apps to produce the same results as the likes of After Effects and Premiere Pro.

Smartphones are very power-optimized, they simply can’t handle all the bells and whistles of computer editing software. You won’t be able to perform many advanced editing techniques on smartphone apps, and even when you can, the results won’t be as crisp compared to computer software.

When you initially dive into video editing, the first thing you’ll notice is how quickly you accumulate files. You’ll end up with a bunch of random video clips, video overlays, and even images. All of these need a place to stay.

Smartphones rarely have internal memory larger than a few hundred gigabytes, and most of this will be gobbled up by other apps and files on your phone that aren’t related to video editing.

Of course, you can always keep your files on an external hard drive, but transferring them from your computer to your phone every time you’re in the mood to edit can get annoying. Cloud storage services are another option.

Despite the benefit that you can edit anywhere with your phone, you’ll need to have a charger or power bank on hand if you plan on going at it for hours. Not to mention, performing strenuous tasks on your phone for long periods might decrease the overall battery lifespan.

The Pros of Video Editing on Computers

You may have picked up on the benefits of editing on a computer already, but let’s discuss them in more detail.

Sure, computer software might be more difficult to get the hang of, but once you do, you’ll reap the benefits. Computers are capable of enduring power-hungry programs; they’re plugged in to an electricity source which means their CPUs have higher processing power. Many laptops can also handle more powerful editing programs than phones.

As a result, you’ll have more effects to play around with and more workarounds to complicated techniques. If you know how to use these programs, your edits will impress. Whether you make edits for your business or a social media fan account, people will likely take you more seriously as an editor.

Tying into the previous point, computer software renders your videos at a higher resolution, frame rate, and bitrate (or at least, gives you the option to). There are tricks to artificially increase the quality of your edits on smartphones, but nothing beats having an edit that’s high-quality at the source.

While smartphones might have the advantage of being more hands-on, they can’t fit that much on their screens. A computer screen gives you a bigger workspace, you get to keep your eye on almost every element of your edit. Not to mention, you can view your edit on a larger scale, which can help you spot mistakes more easily.

The Cons of Video Editing on Computers

Just because computers are more powerful, doesn’t mean that editing on them is all sunshine and rainbows. Here are the downsides.

Not only is video editing software more expensive, but the whole ordeal of editing on your computer will cost you more. For starters, your electricity bill will be higher. And you might also need to upgrade your graphics card.

When you complete an edit on a mobile app, you typically have the option to share it on social media right away. At the time of writing, you can’t upload Instagram Reels from your computer, and in spite of the fact that you can upload videos to Facebook, Twitter, and TikTok, the process isn’t as streamlined as on mobile phones.

You’re better off transferring the video to your phone and uploading it from there, which is an extra step.

When you upload your edit to a social media platform, whether from a computer or smartphone, the platform usually compresses it, which means you’ll lose some of the quality. You’ll likely also need to compress a video before uploading it to a website. What’s the point of exporting a high-quality video when people won’t see how amazing it looks?

Luckily, there are workarounds to keep as much of the quality as possible. Matt Johnson’s tutorial for exporting high-quality Instagram videos in Premiere Pro is one example.

Smartphones vs. Computers: Which Should You Choose?

It all comes down to the type of editor you want to be. If you have aspirations of making high-production-value content for a big media company, you’ll need to learn and invest in pro computer editing software. If you have a YouTube channel or an Instagram fan account, your smartphone is perfectly capable.