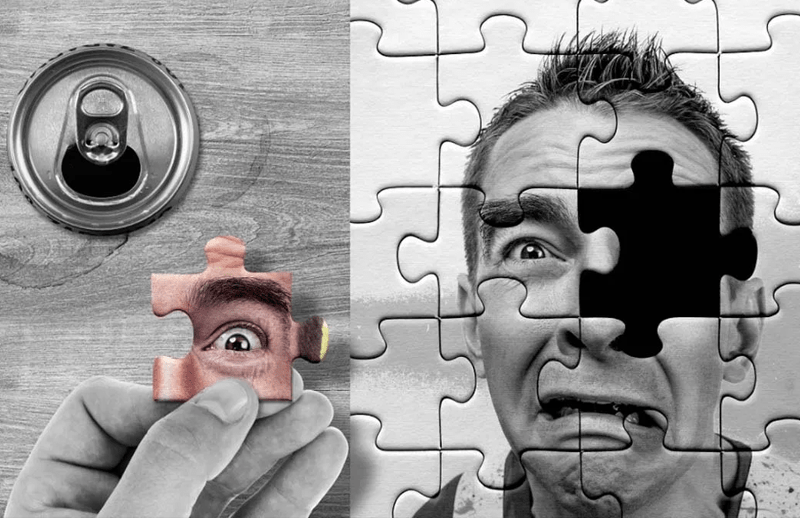 How to Get Viewers to Watch Your Entire Video

Damon asks: I’m wondering if there are any psychological tricks or techniques to use that will make my viewers watch an entire video until the very end regardless of length?

One of the methods we’ve found to be effective is related to something called The Zeigarnik Effect.

In psychology, the Zeigarnik Effect is used to describe intrusive thoughts that occur when someone leaves a task incomplete. In some cases, this can have a severely detrimental effect on people’s lives. But for the most people it manifests itself in a moderate compulsion to finish what was started.

For example, have you ever channel surfed your way into a showing of Back to the Future that’s already an hour in? It’s that scene with the skateboard so you decide to watch for a few seconds… and then a few minutes…

And now you have to watch it until the end.

It doesn’t matter that you’ve seen it a hundred times and can pretty much recite the whole damn movie, once you get yourself invested in watching the movie, you’re locked in.

Or maybe, for you, it’s finishing the last 20% of that bag of Doritos, even though you’re no longer hungry and you know that ploughing on is going to leave you feeling queasy.

Then again, it could be Township (or Farmville, or Mafia Wars…) which, by the way, NEVER ends, so until you find the guts to pull the plug, you’re never going to stop tapping and swiping.

The truth is, to a greater or lesser degree, we’re all affected in some way by this phenomenon. Being in suspense can be entertaining, but eventually we need that suspense to end so we can gain some kind of closure.

There’s an old British sitcom from the 80s called Brush Strokes, about the romantic misadventures of a house painter. It’s pretty forgettable stuff, but what can’t fail to stick in the mind is the closing sequence.

Alongside the rolling credits, a man on a ladder is using a roller to apply the final few brush strokes to a large wall. It’s totally meaningless but it’s virtually impossible not to stay tuned until the last patch of red on the wall yields to the final streak of glossy, cream emulsion.

I’m not sure it makes the viewer any more likely to actually read the credits, but it nicely illustrates the power of showing an unfinished task being completed. It doesn’t matter that the sequence, and the end result, is the same every time. Once you start watching that painter working, you HAVE to see him finish.

You can use this effect in all sorts of simple but interesting ways to grab and then hold your viewer’s attention. Think of this as a simplified, or subtler, version of the cliffhanger technique we discussed in the third article of this series. Used judiciously, at key moments, this can encourage your viewer to keep watching.

A bomb fuse burning down, a Thunderbirds-style countdown sequence, a short Rube Goldberg machine, the last couple of sections of a picture being coloured in… anything along these lines can be effective at grabbing and keeping your viewers’ attention.

In the main sections of your video (highlighting a problem and presenting a solution), the Zeigarnik can also be used in subtle ways. If, for example, you’re making a number of main points, have them written on a whiteboard, and physically tick them off (or strike them through) as you finish discussing each one.

Another great technique, if you can afford the production costs, is a whiteboard animation sequence. Done well, this style of presentation is INCREDIBLY compelling because each piece of animation segues into the next and you’re not done until the artist puts his pen down.

Salt your video with Zeigarnik by engineering brief moments of suspense that you quickly complete. Each instance will make your video feel more satisfying to the viewer and will increase the likelihood that they’ll stay to the end.